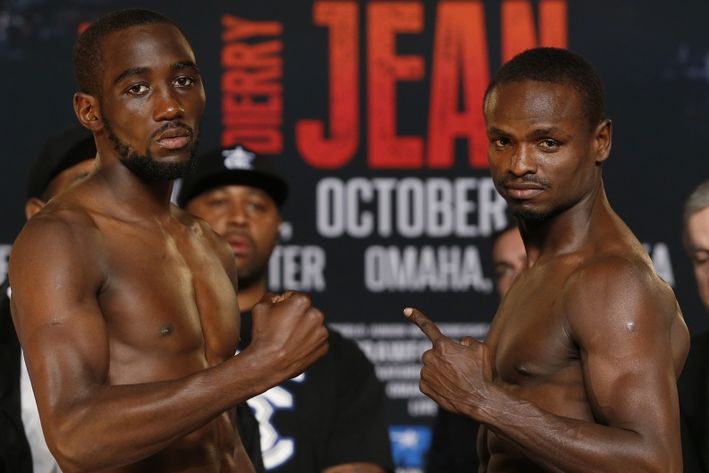 In a lop-sided win, unbeaten WBO junior welterweight champion Terence Crawford (27-0 / 19 by KO) successfully defended his title with a tenth round stoppage over Dierry Jean (29-2 / 20 by KO) at the Century Link Center, Omaha, Nebraska securecrt 크랙.

Crawford was most impressive when he fought in the southpaw stance. He had the killer instinct throughout the fight and dropped Jean in rounds one, nine and ten 다운로드. The bout wasn’t even close in the scoring with Crawford winning every round on all the judges’ scorecards.

I think HBO’s Harold Lederman said it best after the sixth round: “Everybody said this guy  was a slow starter kms tools. I think he’s hurt Dierry Jean virtually every round, he landed the cleaner harder shots, he messed up Jean’s right eye in the sixth round, he’s totally dominating this fight 다운로드. Clean punching, effective aggressiveness, I don’t think he’s a slow starter at all, six to nothing Terence Crawford.”

With the win, it sets up a possible mega Pay-Per-View bout in April 2016 with Manny Pacquiao, which is already being billed as, probably, the final fight in Manny’s outstanding ring career 경력기술서 양식.