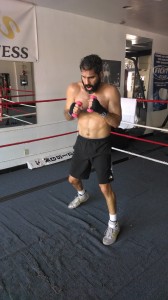 As many who have followed Team Duke’s, Henry made his professional debut this past August 16th and fought a four round draw with Zlatko Ledic 인벤터 2017 크랙 다운로드.

Henry is currently right in the middle of training camp and our team of Sarah Cammann, Mark Lee and myself are right there every step of the way in preparing for our next task at hand 가을안부.

The last fight was a four rounder and I remember quite well after the end of that bout, walking back to our dressing room with Henry. My exact words were “when we fight this guy again and we will because this was fight of the night here and they will want us back, we will go six rounds” …  Henry looked straight back into my eyes with the piercing eye of the tiger and after a slight hesitation said “yeah let’s do this again – yes” 다운로드. 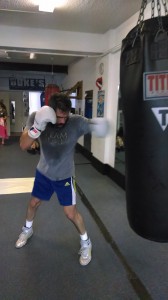 Henry’s training consists of work in the gym, running every day and also conducting a safe diet to maintain weight, Henry will fight at a contracted weight of 175 pounds, which is in the light heavyweight division of boxing 모닝스페셜. 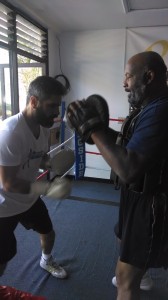 Last week Team Duke’s made the trip down to the Wild Card Gym in Los Angeles to spar the best we can get 다운로드. Henry went six very tough rounds with Egor Mekhontcev who is making his pro debut next month in Atlantic City. Egor is the 2012 light heavyweight Russian amateur gold medal champion javascript 로컬 파일 다운로드. 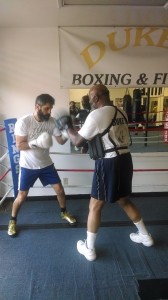 I would like to personally, on behalf of Team Duke’s Boxing … thank the many that have supported and sponsored Henry Calles, it means more than you know and hopefully we will see you all ringside for – The Rematch 맥북 포토샵 무료!

UP-DATE:   it was learned as I went to publication of this article, that the promoter has officially established Henry’s fight to be a four rounder, instead of the six rounds that we requested 다운로드.

NOTE:   for past articles and current updates regarding Henry Calles, go to the category section of this website and click on to Duke’s Boxing