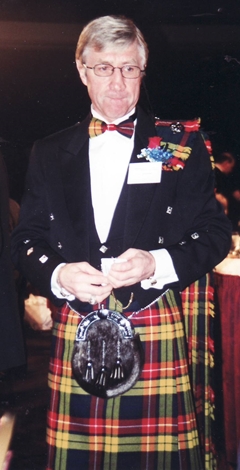 In the time that I have followed boxing there are many matches that could have happened and should have happened 다운로드. Some, like Archie Moore-Sugar Ray Robinson and Jake LaMotta-Rocky Graziano, were before my era. They might have been thrilling matches, but for one reason or another they just never came off Voxox download.

Mando regrouped and won three straight against tough competition 트와일라잇 이클립스 다운로드. He was sliced up again but won a hard fought decision over former featherweight champ Sugar Ramos. He then halted ex-WBA featherweight titleholder, the rugged Raul Rojas 중영사전 다운로드. Ramos then won a decision over rated lightweight contender Ruben Navarro. If I remember correctly (???) after Mando’s wins over Sugar Ramos and Rojas he was supposed to meet Buchanan to try to regain the championship 다운로드. Mando may have been injured and Navarro took his place. Buchanan out boxed Ruben to retain the crown. The WBC (the IBF and the WBO did not exist yet, thank God) still wanted Buchanan to fight Mando Ramos as a mandatory defense M COUNTDOWN Download. Buchanan decided instead on a return with Laguna who he again decisioned.

My pick would be Buchanan via a cut eye TKO in between the tenth and fifteenth rounds. This was back when fights still went fifteen rounds for the title. Ah…the good old days!

One thought on “What if ?… Ken Buchanan vs. Mando Ramos”