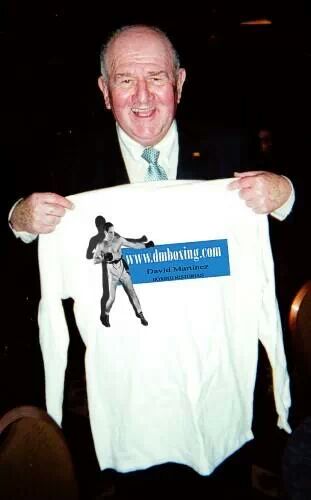 When I heard the recent news that HBO will be dropping boxing from their format, my first thought was of my friend Harold Lederman.  Licensed as a Professional  Boxing Judge since 1967, and had established a reputation as one of the world’s top boxing judges before he joined HBO.  For the past 32 years Harold has been HBO’s “Unofficial Official” sitting ringside as part of HBO Boxing’s broadcast team.  He has also been kind enough to contribute to this website with his short video links called “Hey Harold” 다운로드. 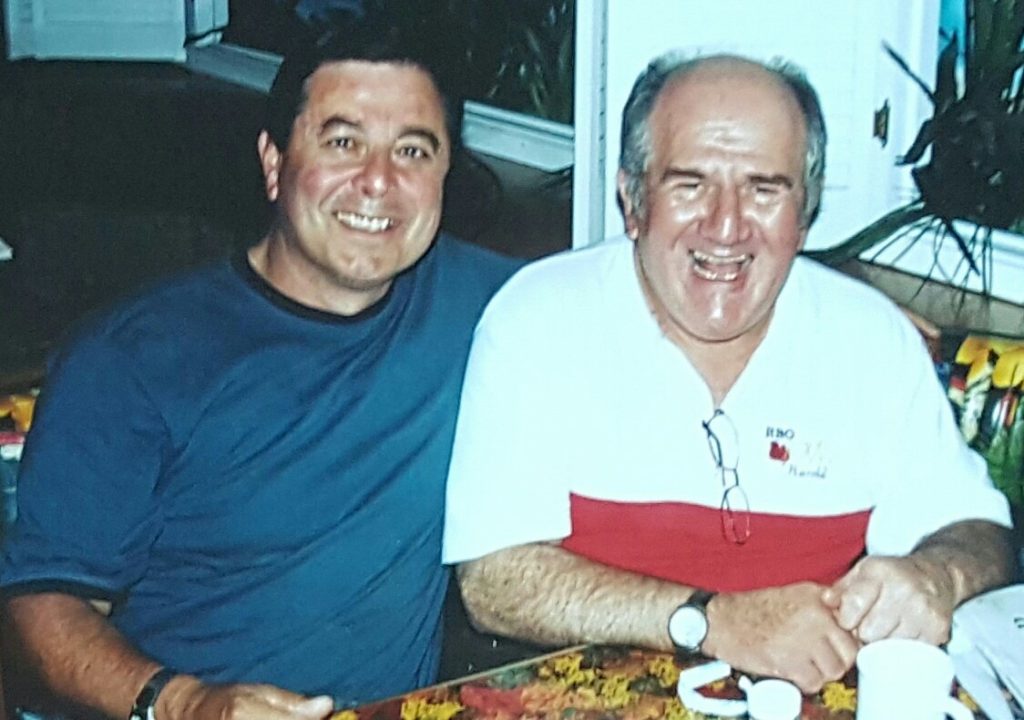 I am disappointed HBO has taken this course of action.  Quite frankly, boxing is the only reason I have subscribed to HBO for the past 45 years.  I think I can count on one hand, the number of times I missed one of their Saturday Night Championship Shows 다운로드.

In honor of and out of respect to Harold, I have made the decision to keep him as part of dmboxing.com website.  I will randomly show old video links from Harold to keep him in the eye of my fan base.  Each video replay will be dated for reference and all of Harold’s videos will be available by going to this  website’s  “Categories” section and clicking on Harold Lederman 세인트세이야 오메가 다운로드.