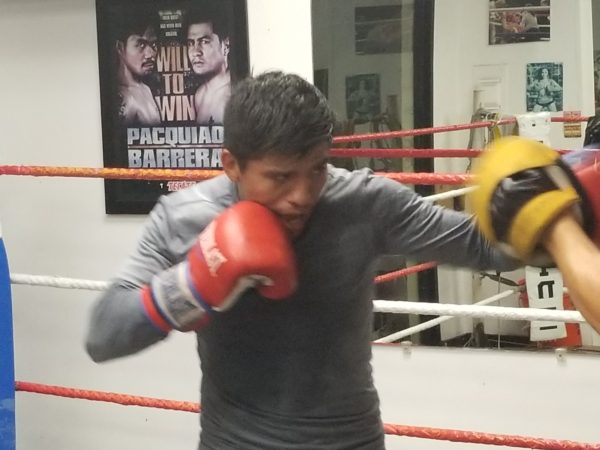 At our local Santa Barbara area boxing gym, Duke’s Boxing and Fitness, we have had many kids come in to learn boxing at its best 씨프 하트 다운로드.

In 2014 one of those kids, Oscar Mendoza walked in. At first he  just blended in with the others, but after a few months owner and former pro boxer Henry Calles and I noticed something special about Oscar Skype apple download. What stood out was his unbelievable dedication and work rate. 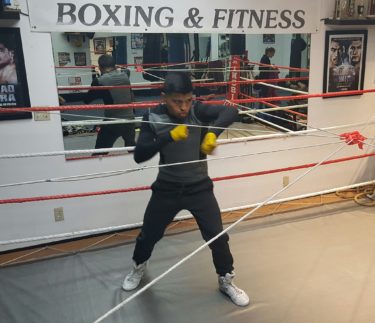 But, the thing that really got everybody was his willing to help others in the gym in a positive way to learn boxing 윈도우7 드라이버 다운로드. The amazing thing was that he was in the gym every day while working a full time job.

When Henry ended his pro career in 2015, his trainer Oscar Gracia, set his eye on Oscar and began guiding himr into a professional career 다운로드. 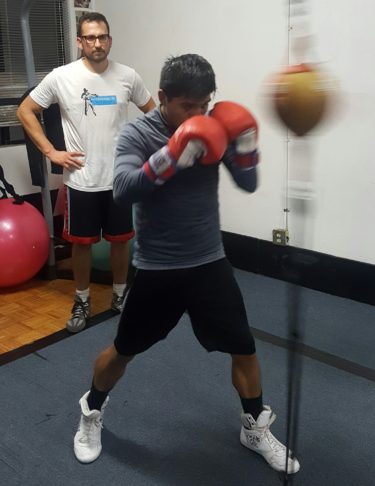 The two blended together in a natural way: like  it was like a match made in heaven.

After countless rounds of sparing and training, Team Mendoza had their first fight on April 2, 2016, winning a unanimous four round decision. 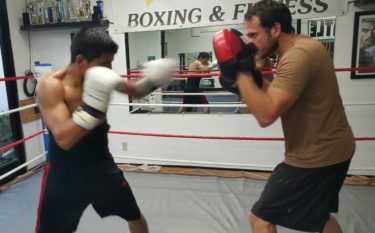 The loss didn’t discourage both fighter and trainer, though, as they gained valuable assistance when Oscar Gracia’s father, Oscar Sr., who stepped in with a wealth of boxing experience. 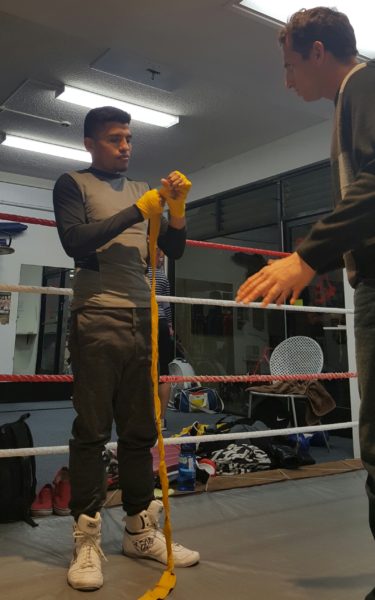 Mendoza would lose his third bout in December  by decision to round off year 2016.

As the new year 2017 arrived, Oscar won a bout by decision in April and another by first round knockout in July, evening out his ring record at 2 wins and two losses. He maintained the attitude that things would only get better with hard work and serious training.

This past October 7, 2017, Oscar won impressively  by a TKO stoppage in the first round, to bring his pro record to 4 wins, 2 losses, with 2 by knockout.

So now the opportunity of a life time comes: a fight against a young 20 year old undefeated fighter in the most famous boxing venue in America – The Theater at Madison Square Garden. This will be a nationally televised bout on ESPN, scheduled for six rounds at the featherweight (126 lbs.) limit.

Madison Square Garden (the arena) is where the true “Fight of The Century” took place on March 8, 1971 between two undefeated heavyweight champions, Joe Frazier and Muhammad Ali. In my 57 year involvement in boxing there was nothing bigger … period. 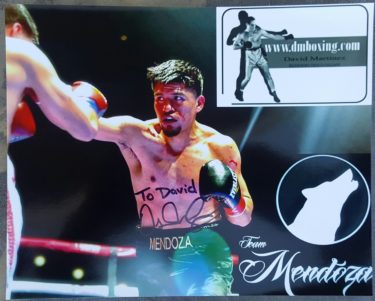 This is such a great a great opportunity for the 26 year old Oscar who born in Santa Maria, California, and something that will be on his resume forever.

For the many family and friends that support Oscar Mendoza, his trainers Oscar Gracia, Jr. and  Oscar Gracia Sr., it’s my honor to be a part of Team Mendoza as a sponsor and a friend.

Let us all wish Oscar the best – the very best!

One thought on “Oscar Mendoza – The Opportunity Arrives!”