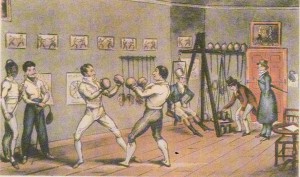 1)  What else (job) did the late legendary referee Arthur Mercante do for a living 코렐드로우 x5 다운로드?

2)  The term “feather duster” in boxing means what 김태우 사랑비?

b) has little power behind punches

d) quick movement up and down

3)  On October 7, 1959, in New York, former heavyweight champion Jersey Joe Walcott lost in a “Boxer vs 야후 동영상 다운로드. Wrestler” exhibition match against Buddy Rogers – what wrestler did Walcott have in his corner as his advisor?