*** FLASHBACK – this article originally appeared on dmboxing.com on November 13, 2014 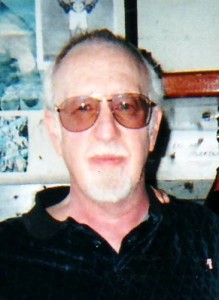 When I think about the many friends I have met in over fifty years of being involved in boxing – one name surfaces to the top – Rusty Rubin 다운로드. 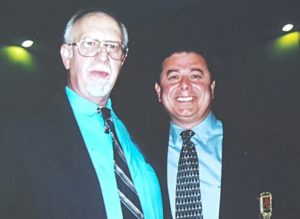 I met Rusty back in the late nineties upon my entry into the World Boxing Hall of Fame as a Director of the Board.  He would always come to our annual banquet and we “instantly” became friends from that point forward in life.  I wrote articles for his RingSports Magazine and when I founded my website dmboxing.com in July 2007; he offered and was my first feature writer with his award winning column “In Rusty’s Corner” 티칭필링 다운로드.

I respected this man so much for the beautiful human being that he was.  He was the only boxing publisher / writer / author that offered prayers to the sick and deceased with his offering “Glove 2 Glove” on a regular basis 다운로드.

Upon hearing about his death, I was stunned and numbed, with tears in my eyes.  He will be missed by many, but he is now resting peacefully in Heaven with God.

Rusty’s legacy will ALWAYS be remembered and never forgotten on my website, as I will keep his name embedded in the menu section under Categories for forever viewing.