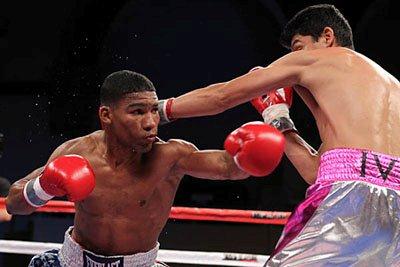 ESPN featured on Friday night, Cuban prospects night and HBO on Saturday night featured Cuban Yuriokis Gamboa defending his WBA featherweight against Jorge Solis Clip studio paint ex download. It could be said that of all of the Cuban fighters fighting today, Gamboa may be the best.

In the opening bout, upcoming star Miguel Angel Garcia fought Matt Remillard in a battle between undefeated fighters 다운로드. In the first round, Remillard tried to get inside but halfway through the round, Garcia unleashed a battery of punches before the fight settled down with Remillard continued to move forward but his offense was ineffectual.  Garcia battery of punches showed the difference between the two fighters for Remillard punches lacked pop whereas Garcia punches went through Remillard defenses 자바 url 호출 파일 다운로드.