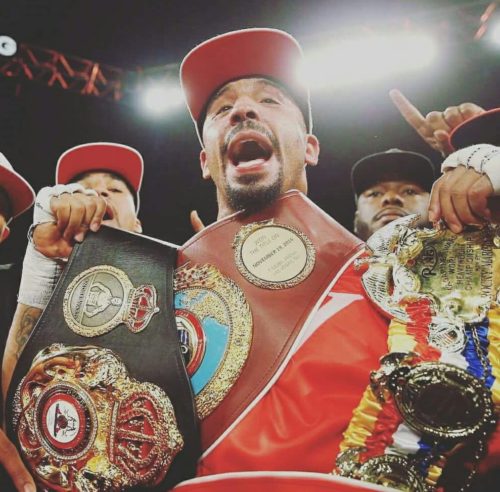 The end came at 2:29 of round eight when referee Tony Weeks halted the bout after Ward hit a badly hurt Kovalev with three successive body punches, causing Kovalev to slump down against the ropes 다운로드.

In round eight, prior to the stoppage, Ward threw a powerful straight right hand to prove the beginning of the end for Kovalev 쇼미더머니777 4화 다운로드.

The fight was actually close up to round eight, with a couple of swing rounds that could have gone either way 다운로드. Personally, I had Ward ahead 67-66, 4 rounds to 3, after seven rounds. The official judges’ scorecards were 67-66, 67-66 Ward, and 68-65 Kovalev 다운로드.

I thought some, but not all, of the low punches Ward was accused of were low 성경듣기 다운로드.  Also, it was apparent to me, whether Tony Weeks was premature in stopping the fight or not, that it was inevitable what the outcome would be – at least to me 다운로드!

One thought on “Ward stops Kovalev in 8th Round”