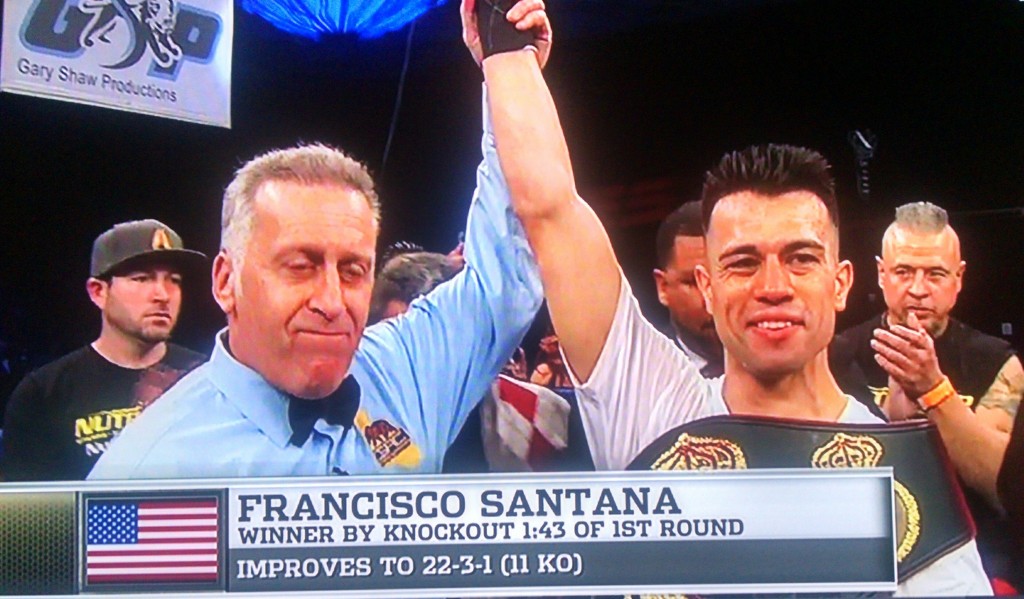 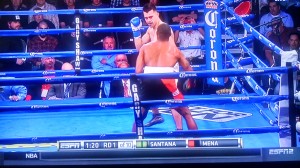 It didn’t last long, but it was a beauty with Chia scoring a first knockdown one minute and twelve seconds into the round 다운로드.  Thirty seconds later came the knockout, a picture perfect left hook as referee Jack Reiss didn’t even have to count with Mena flat on his back, out cold on the canvas 존 윅 3 다운로드. 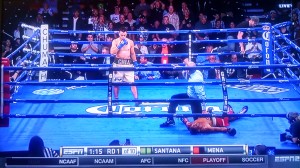 The fight was shown on ESPN2 Friday Night Fights with a large viewing audience, and because of the spectacular knockout, it made the ESPN Sports Center “top ten” highlight reel that night of top sports events 윈도우 8.1 업데이트 수동 다운로드.

I have known Francisco Santana since he was a kid starting his boxing at the local Primo Boxing Club 다운로드. In 2001 when I promoted WBC super bantamweight champion Willie Jorrin to Santa Barbara for a public workout and autograph signing, we let Chia, then 14 years old, spar a couple of rounds with the champ.  It was surely a delight for the hometown crowd that came out that day in support. 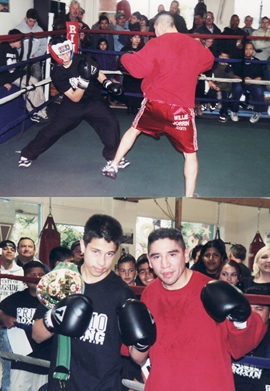 Chia has certainly captured a world wide crowd with his dedication and focus on what he does second best – the first being a loving husband and father – and that is boxing!