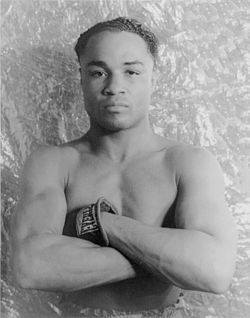 I am in full support of the wonderful Henry Armstrong Foundation, Inc. with their mission of helping many human beings world-wide and, in doing so, keeping the legacy of one boxing’s greatest champions of all time – Henry Armstrong.  In his professional career Henry held the featherweight, lightweight and welterweight titles simultaneously, a feat that no boxer has ever done 다운로드.

On January 16, 2017 in Los Angeles, California we are paying tribute to: Dr. Martin Luther King; The Greatest – Muhammad Ali; The former WBC President, Don José Sulaimán Chagnon; and The Great Henry Armstrong. This tribute will be in the 32nd Annual Martin Luther King Kingdom Day Parade. 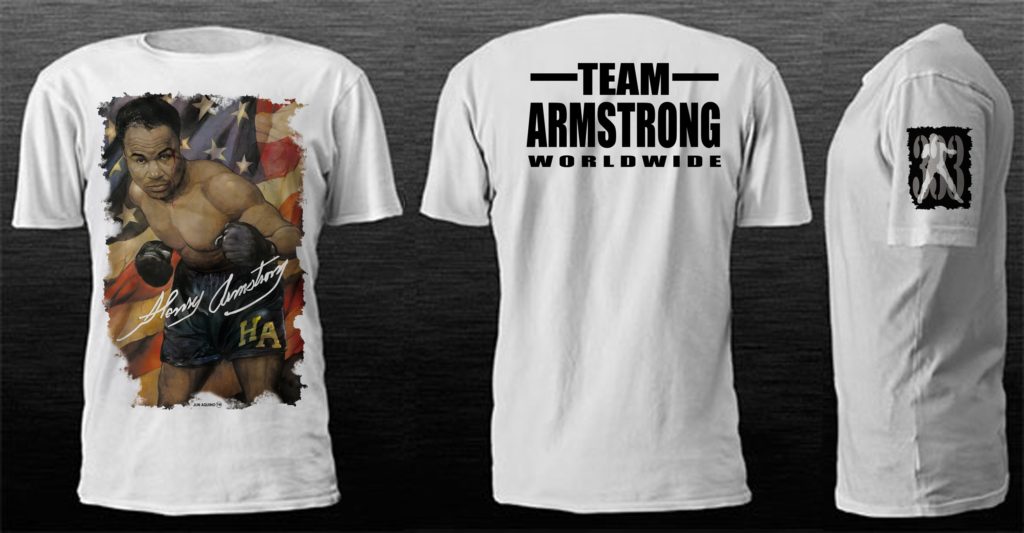 WE ARE SEEKING DONORS & SPONSORS FOR SUPPORT TO HELP US RAISE $6,500.OO, FOR THE COST OF OUR 2017 CHAMPION BOXING FLOAT. THE HENRY ARMSTRONG FOUNDATION BOXING FLOATS BRINGS TOGETHER INCREDIBLE CHAMPIONS AND UPCOMING CHAMPIONS TO BRING AWARENESS TO OUR MISSION AND REPRESENTS GOD, FAMILY, YOUTH EMPOWERMENT, PEACE, LOVE, EQUALITY AND HELPS CELEBRATE AND HONOR DR. KING, HENRY ARMSTRONG AND OTHER GREAT CHAMPIONS LEGACIES. 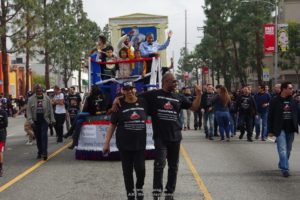 WE ARE PAYING TRIBUTE TO “THE GREATEST MUHAMMUD ALI” THIS YEAR. 100% OF YOUR DONATIONS WILL GO TOWARDS THE FLOAT AND EXPENSES ASSOCIATED WITH THE FLOAT. THE THEME FOR THE PARADE IS “NOW THAN EVER, WE ALL MUST WORK TOGETHER”