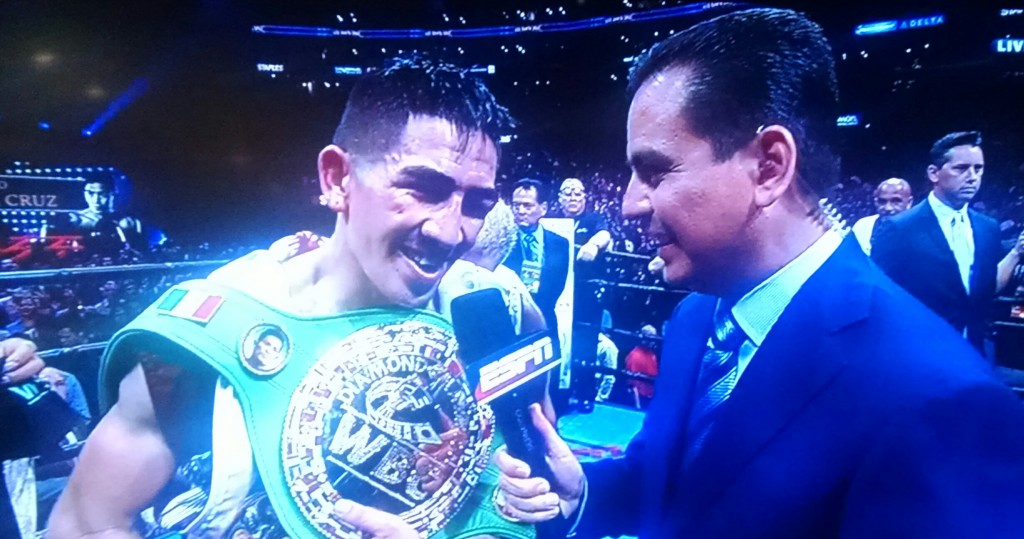 I have seen my share of fights that have taken place regarding who is the best fighter in the city Los Angeles between either two Mexican-born or American-born fighters that residing in the southern California area.  Mando Ramos vs 다운로드. Raul Rojas, Jerry Quarry vs. Joey Orbillo, Bobby Chacon vs. Danny Lopez, Carlos Palomino vs. Armando Muniz,  Oscar De La Hoya vs. Shane Mosley are just a few that come to mind 다운로드. 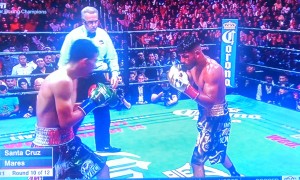 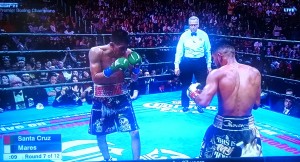 Santa Cruz landed the cleaner punches using his height and reach effectively, winning rounds after rounds after a quick early start by Mares.

I personally thought had Santa Cruz used his jab more, he would of taken those few rounds he lost, which were won by Mares due to pressure and aggressiveness. 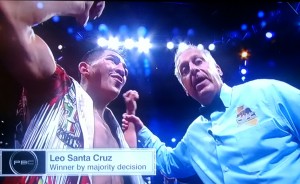