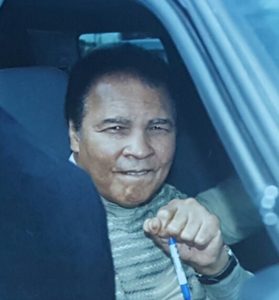 *** FLASHBACK – this article originally appeared on dmboxing.com on October 23, 2010 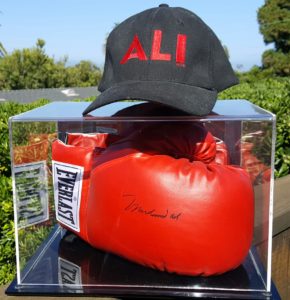 This is the fifth of a six part series of my personal accounts of Muhammad Ali python 첨부파일. In Memory of Ali, I will display these six articles and will also include photos of my collectables now through this month of July for viewing. 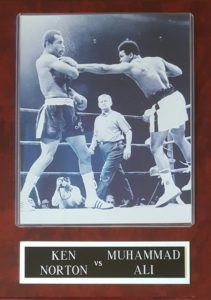 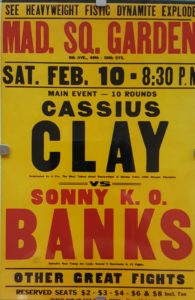 1 ) Ali is the only one to have won the linear heavyweight championship three times 축구 경기 다운로드. The linear title is recognized by tracing an unbroken lineage of titleholders going back over 100 years, with every champion defeating the previous title holder in the ring 다운로드. 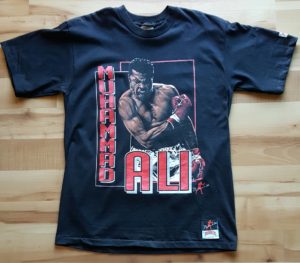 3 ) According to many boxing historians, they rate Ali as the greatest heavyweight of all time 다운로드. In my personal rankings (which can be seen on this website in Categories – click on – Rankings or August 2007 Archives to see Rating The Heavies) I rate Ali #2, just ahead of Joe Louis, and just behind Jack Johnson 다운로드.

4 ) The May 25, 1965 photo of Ali knocking out Sonny Liston is one of the greatest sports photos of the 20th century. 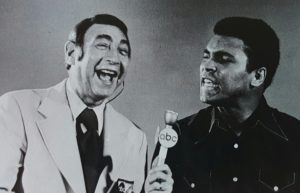 6 ) Certainly the most gifted heavyweight champion with quickness, a superior left jab and footwork beyond any from John L Sullivan(1875) to our present day champions 다운로드. 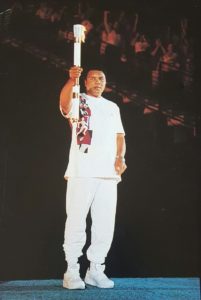 8 ) Fought Joe Frazier in three epic trilogy bouts, with the March 8, 1971 fight between two undefeated champions – the “ fight of the century” ; his third fight, The Thrilla in Manila, 1975, is considered, arguably, the greatest heavyweight title fight of all time 다운로드. 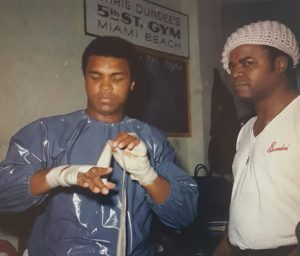 10) His combined his amateur and professional ring record is an amazing 156 wins, with 10 losses. The only man to have stopped him in 166 total fights was Larry Holmes; this was in Ali’ s second to last fight before he retired, and it came three months shy of his 39th birthday. 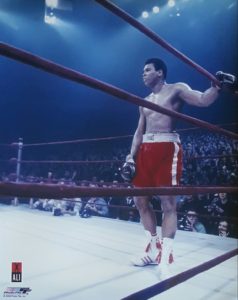