In a WBO welterweight title fight Timothy Bradley (33-1-1 / 13 by KO) was simply brilliant under the watchful eye of new trainer Teddy Atlas scoring a 9th round knockout win over Brandon Rios (33-3-1 / 24 by KO) at the Thomas Mack Center in Las Vegas 다운로드.

Rios was one dimensional, plodding straight forward and stepping right into the quicker, more accurate punches of Bradley.

I personally thought going into the fight that Rios would be more effective and, with his weight being heavier at fight time, that he would land big punches d3 차트 다운로드. But it was Bradley that threw the bigger shots. I gave Rios only one round, the second, with Bradley dominating every round.

Bradley floored Rios in 9th round, then put him on the deck again as referee Tony Weeks called the fight at 2:49 of the round 다운로드.

Immediately after the fight Rios announced his retirement from the ring. 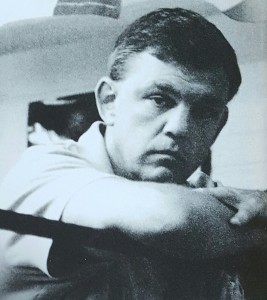 The future appears only to be brighter with Teddy Atlas coming into the Timothy Bradley camp 다운로드!