I have always been intrigued with boxing trivia.  This began back when I was a kid in 1961.  I would pick the minds of the older generation and ask them questions about their era to educate myself.  It’s now my pleasure to bring boxing trivia to my website for everyone.  On a quarterly basis I post five (5) multiple choice questions – March, June, September, and December – with the correct answers to follow by the end of each posting month for viewing 가요 미디 파일. 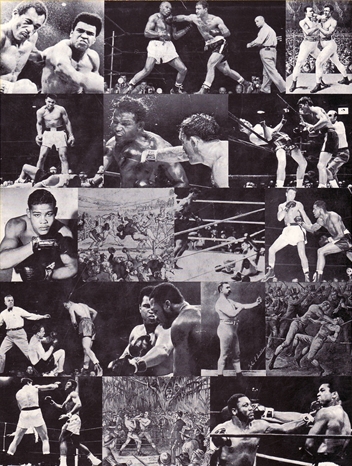 2 – In October 1967 a match was proposed between Muhammad Ali and Wilt Chamberlain for the Houston Astrodome 자두 김밥 다운로드. Had it taken place, who would have been Wilt’s trainer ?

4 – Who canceled his scheduled concert at Madison Square Garden to allow the Joe Frazier vs. Muhammad Ali “Fight of the Century” to take place on March 8, 1971 ?

5 –  Jerry Quarry won the 1965 Heavyweight National Golden Gloves Championship, with all of his five wins being by knockout. Who was his trainer ?