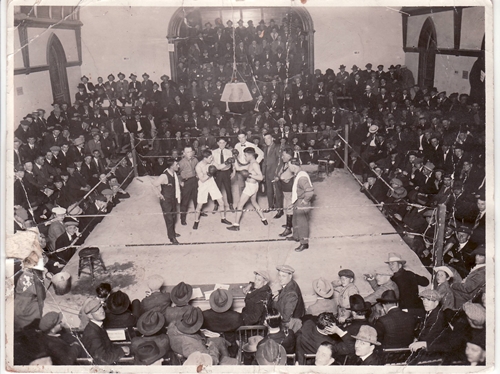 I have always been intrigued with boxing trivia. This began back when I was a kid in 1961 다운로드. I would pick the minds of the older generation and ask them questions about their era to educate myself. It’s now my pleasure to bring boxing trivia to my website for everyone 다운로드. On a quarterly basis I post five (5) multiple choice questions – March, June, September, and December – with the correct answers to follow by the end of each posting month for viewing 다운로드.

2 – Who was the first boxer to win the welterweight title three times?

3 – Who was the first world champion from Puerto Rico?

4 – How many world titles in different classes has Oscar De La Hoya won?