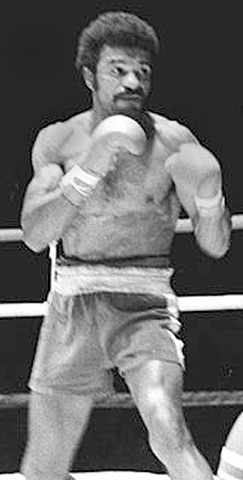 Clyde Gray was one of the finest boxers to come out of Canada in the 70’s 다운로드. He gave the great Napoles one of his hardest fights but lost a decision in his first title challenge. Later he would meet Angel Espada for the WBA version of the title and again lose a decision 로고스 바이블. In his third and final attempt, Clyde was kayoed by Pipino Cuevas. Two other fine welterweights challenged Napoles on two different occasions but could not overcome this outstanding champion 다운로드. They were Hedgemon Lewis and Ernie ” Red ” Lopez. 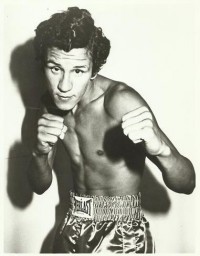 Edwin Viruet gave Roberto Duran absolute fits in their two fights, one of which was for Duran’s lightweight title 새파일 다운로드. 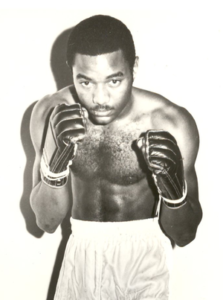 Philadelphia’s slick Tyrone Everett came within an eyelash of winning the WBC junior lightweight title from the colorful Alfredo Escalera windows 10 movie maker. This was one of the most debated verdicts of the decade.

All these fine fighters would have surely won a ” title ” under today’s rules, regulations and politics 인공지능 다운로드. They were top class fighters and should be remembered as such.