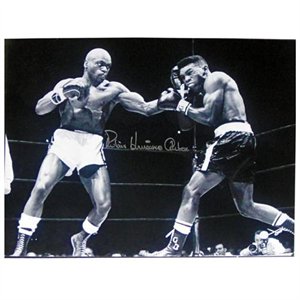 I remember watching the “Friday Night Fights” on TV with my father and friends back in the early sixties, seeing Rubin “Hurricane” Carter as a top middleweight contender 다운로드.

Rubin was nicknamed “Hurricane” because of his ferocity and punching power 다운로드. He never achieved the title of world champion, but is always remembered for stopping two-division champion Emile Griffith in the first round in 1963. He fought for the middleweight title in 1964, losing a unanimous 15 round decision to Joey Giardello 초콜렛 도넛 다운로드. Rubin had a professional ring record of 27 wins, 12 losses, and 1 draw with 19 knockouts.

My good friend, Harold Lederman (HBO World Championship Boxing), stated:  “So sorry to hear of the death of Rubin Hurricane Carter 클립 아트 다운로드. The Patterson New Jersey middleweight was one of the hardest punchers I ever saw.”

His boxing career came to an abrupt end when he was imprisoned for three 1966 murders committed at a tavern in Patterson, New Jersey 다운로드. He was convicted in 1967, but was eventually freed in 1985 when his convictions were thrown out after years of appeals. He then became a prominent public advocate for the wrongfully convicted. He was an international symbol of racial injustice and inspired the 1975 Bob Dylan song “Hurricane” as well as a 1999 Hollywood film starring Denzel Washington, who received an Academy Award nomination for his portrayal of Carter.